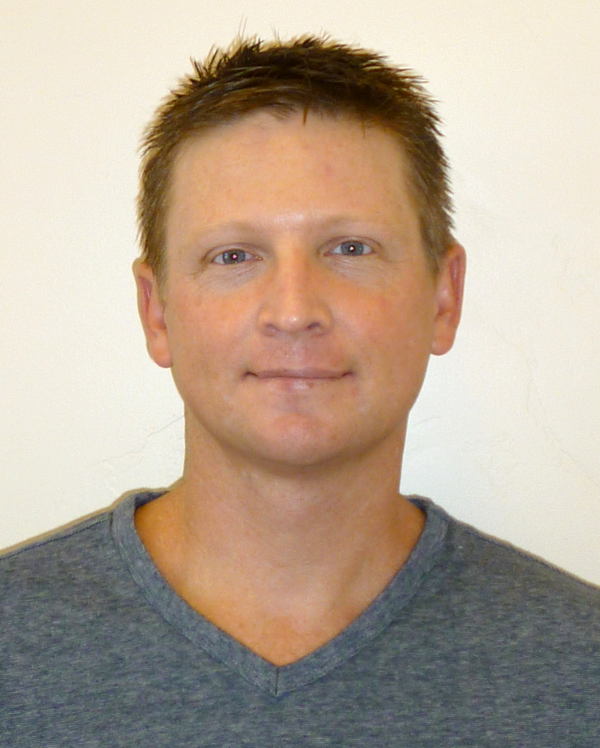 The goal of the Joseph T. Rasch Nursing Scholarship is to help individuals who are active and motivated to dedicate themselves to the field of nursing.

We are please to announce that the annual Nursing Scholarship 5k Run/Walk is back on for 2021! We will be having the fun run/walk on Saturday, September 18th, 2021. More details are in the application, linked below.

Also, nursing scholarship applicant referral letters must be received by us from the referrer and transcripts from colleges to scholarship@hospicevisions.org. Thank you.

Joseph was born on February 20, 1981 at 7:20 AM at Magic Valley Memorial Hospital. His birth was a welcome one to his parents, Michael and Marie Rasch of Jerome, ID. Joe was also welcomed home by four older siblings: his brother Christopher, and sisters Heather, Jennifer and Rachel. Joe was often doted upon by his elder siblings, especially his sisters. They loved to carry him around, and dress him up in outfits that would prove embarrassing in his teen years.

Joe loved to learn, and had an incredibly innovative mind--he found joy thinking outside of every box. As a child, Joe would often explore the family property with Weiser, the Great Dane. From his Mom, he learned animal husbandry, gardening, cooking, and many other skills. While in high school, he restored a classic Toyota Land Cruiser, which he sold at a profit. Joe and his Dad later built a garage so he could work inside on his vehicles.

As an adult, while working as a nurse, Joe restored several houses in the Jerome and Twin Falls area, using his skills as a carpenter, plumber, and handyman. He also started a business called Future Fuels Industries, which collected waste oil and grease and recycled it into biodiesel. He later sold this business, as he got more involved in mining cryptocurrencies, such as Bitcoin and Litecoin.

From an early age, Joe battled social anxiety, which made it hard to go to school and do the things he liked to do. Despite this challenge, he excelled at school. After graduation from Jerome High School in May of 1999, Joe enrolled in the College of Southern Idaho. Initially, he took business and accounting courses, but he quickly decided he wanted to be a nurse like his mother and sister. As a result, he earned degrees in both Business and Nursing. While attending college, he paid for his expenses working at Costco in Twin Falls.

In 2005, Joe married Nicole Gouvea and later that same year, they welcomed their son Jonah into the world. Joe's greatest love was his son Jonah. They spent much time together working on projects around the home, setting off fireworks, and playing computer games. Just prior to Joe's death, they were planning and constructing a zip line on the property.

In 2010, Joseph received the March of Dimes Idaho Nurse of the Year award while he worked at Saint Luke's in Twin Falls.

In March of 2016, he began his career at Hospice Visions, Inc. He dearly loved returning to nursing with Hospice Visions, and quickly made friends with fellow employees as well as the patients.

His family appreciates the strong support they have received from Hospice Visions Inc. and we look forward to honoring Joseph with the newly established Joseph T. Rasch Nursing Scholarship for nursing students.